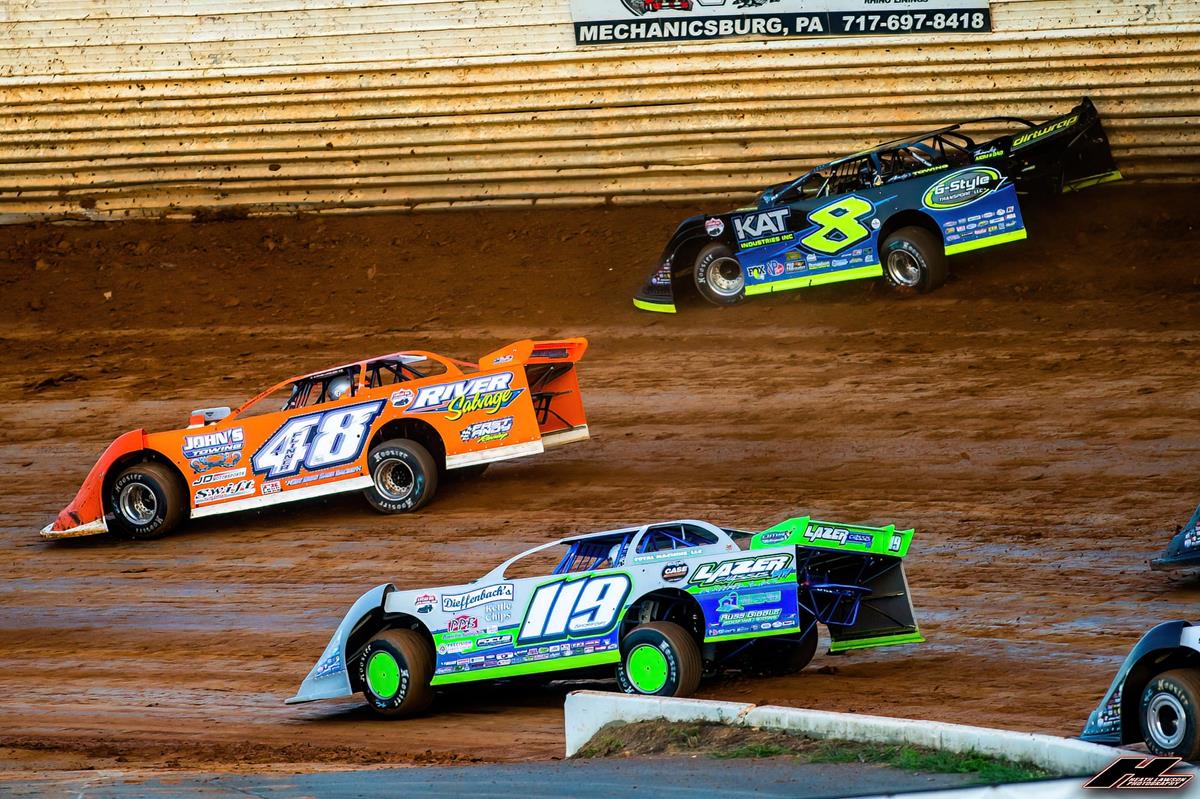 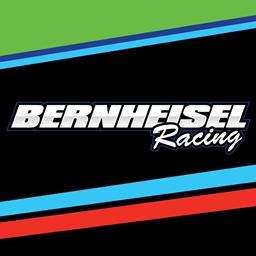 With the stout 51-car field split into two groups for qualifying, Bryan laid down the 14th-fastest time in his group before placing fifth in his heat. Starting his preliminary feature in 14th, Bernheisel inched forward one spot in the 25-lapper to finish 13th.

Starting in fifth in his heat on Saturday, Bernheisel edged his way into the $50,000-to-win main event with the third-and-final transfer position. Earning the 14th-starting spot, Bryan was credited with a 20th-place finish after pulling off early on lap 33.